Introduction to Docker, Benefits of Docker, Running Docker on windows and executing a python script in a container

Today I was searching for virtualization techniques and I learned about Docker. As I was digging into, it seemed more interesting. After a little research, I ended up installing Docker in my windows machine and a little POC. So, let’s start quickly.

Docker is a software platform which can be used to create containers and a container is very much similar to a virtual machine but a container does not create whole virtual operating system rather uses same kernel (and may be other components) of operating system to run the application on which Docker container is running on. The best part, you can create as many containers as you want based on your need and capacity of host machine.

Why Docker is gaining popularity and who can benefit from it?

In this POC I will create a python container and run python script on it. Let’s do this:

link is given below for windows:

Like I have created a folder “docker” in C drive.

Create a file "helloworld.py" and paste code below:

Create a file named “DockerFile” without any extension and paste lines below:

Above description of each line is given in comments starting with #. You can search any images publicly available in Docker hub using command: docker search *SearchText*. In my case I ran command in CMD: docker search *python*

I got search results like below and used python image:

Once we are inside directory run the command:

docker build is command to build the docker file available in directory, -t is to tag the name "helloworldapp" to the container.

Now it will perform operation as written in dockerfile, like pulling python image, copying the script file and running the script. And operation will look like:

If Image of python is available in local system, it will not pull it again and use the same.

And that’s it. It is that much simple. Don’t forget to write your thoughts in comment section. 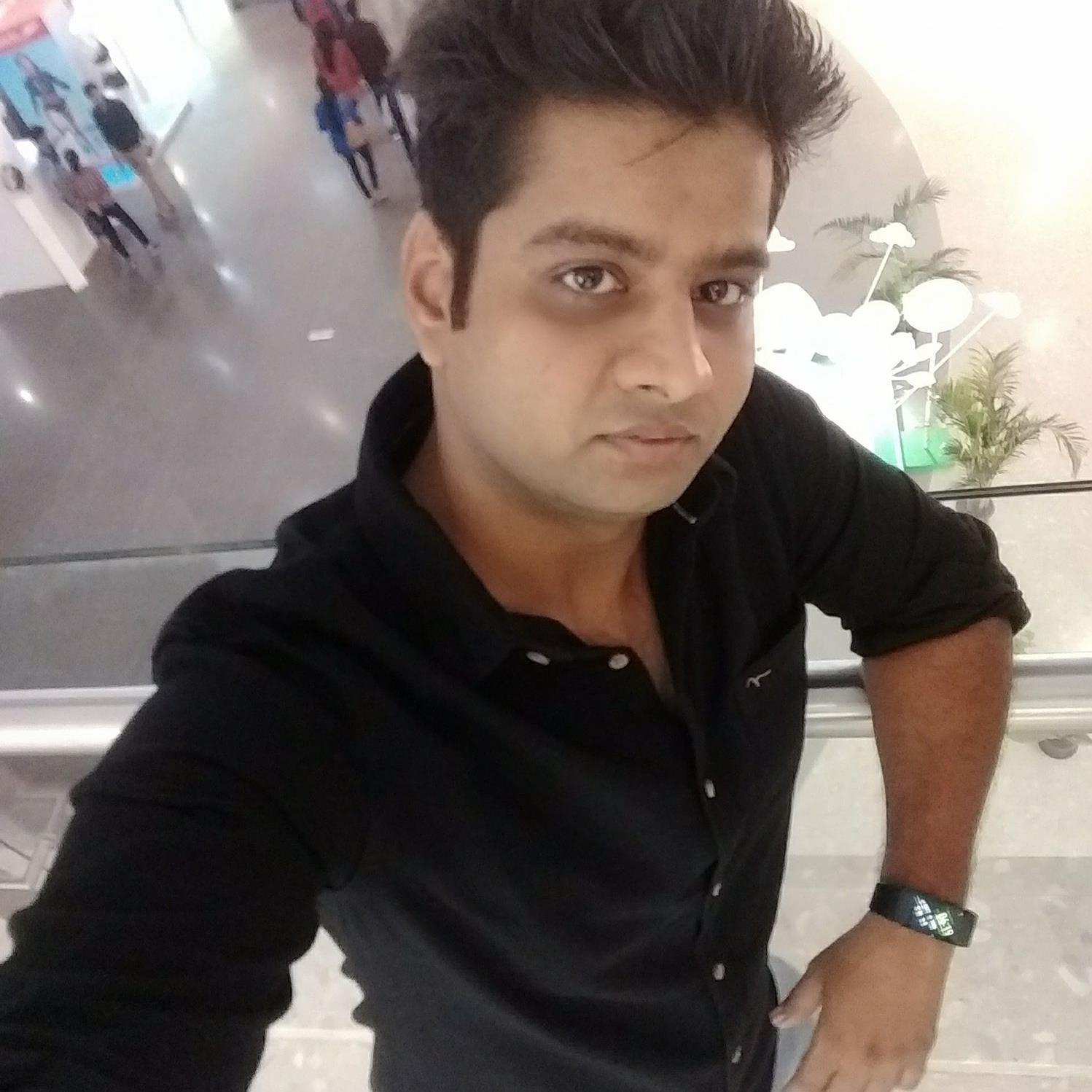 Ok. I love that I learned a lot here, but if I make a python script that saves a file, where does it saves it? for printing I see the screen, but I don't know where it comes from, and saving is a different issue.

Hi Gerry,
You may need to look into docker commands i.e. how to connect to container and run commands on container like copying/moving files. Another article which actually host the web app on docker might be helpful:

Docker is not basically designed for copying files from container to host. docker is designed to host applications, and the applications should have interfaces to perform these kind of operations. Like an http endpoint which can list out saved files and could be downloaded on click.

Hi Nikhil, I have created an ASP.NET core application to serve as an API for a backend service that I am developing. I need to run a python script as part of my service, and I am doing so by running a System.Diagnostics.Process in C#. This works on my machine, but now I need to dockerize the entire application and I was wondering if you would be able to provide any advice about how to acheive this. The script leverages third party libraries and needs python 3 to work so iron python is not really an option.

If you are targeting linux environment then system diagnostic library might not work for you. You may google and try other options. If i get something i will try updating this article with more information soon.

You are not loggedin, please login or signup to add comments: